In March, acclaimed local chef, Richard Hughes welcomed us to The Assembly House.  In a career that has taken him from a hotel pot wash to a Michelin-starred kitchen and from his first restaurant opened with £200 in the bank to The Assembly House in Norwich, 2017 sees the 40th anniversary of his very first day in a professional kitchen.

Beginning his career in the kitchen as a 15-year-old at The Imperial Hotel in Great Yarmouth, Richard opened his first restaurant – Number 24 in Wymondham – in 1991. During his 11 years in Wymondham, he also taught at the Hotel School at Norwich City College and began his popular, and still running, Step by Step column in EDP Norfolk Magazine.

In 2002, he left Wymondham to open The Lavender House at Brundall to national acclaim, and very shortly after founded the Richard Hughes Cookery School. Winning the inaugural British Cookery School of the year, 2017 saw him relocate the school to the Grade I listed heritage site that is The Assembly House in the centre of Norwich, where Richard is Chef Director, allowing him to share his lifelong passion for food with an ever-growing audience.

With numerous awards and accolades to his name Richard is still as passionate, enthusiastic and dedicated as ever and Richard continues to inspire a host of cooks, both professionally and in home kitchens.

And for anyone looking at starting out in cookery or wanting to fine tune their skills, booking onto the cookery school is a definite must! 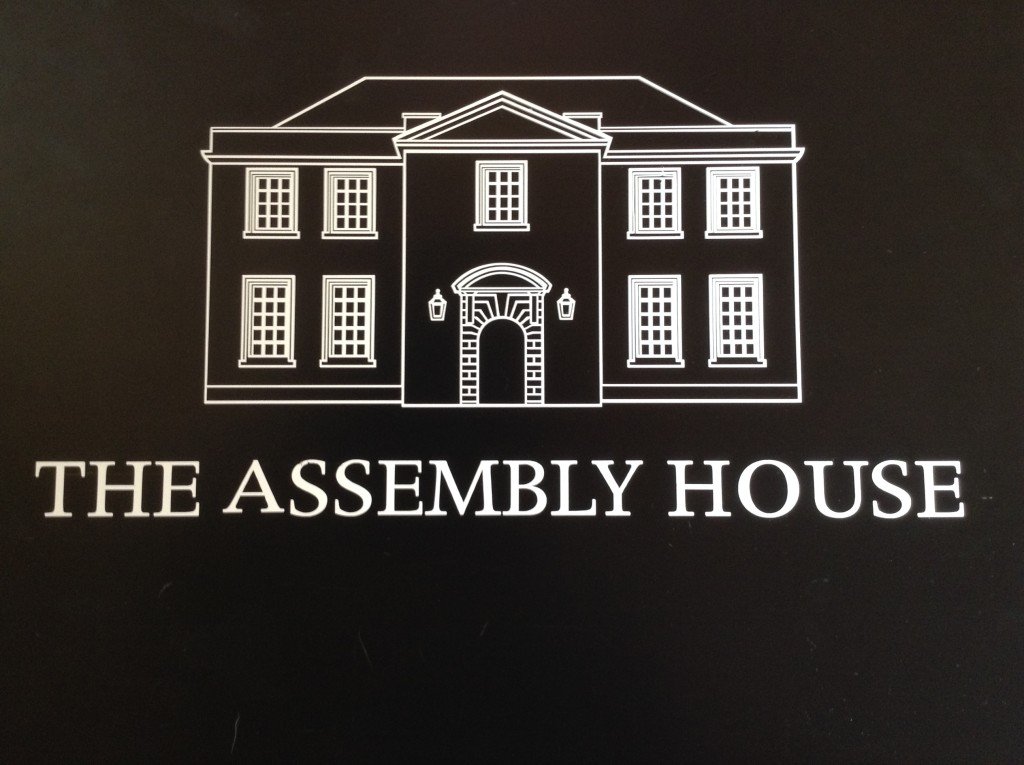 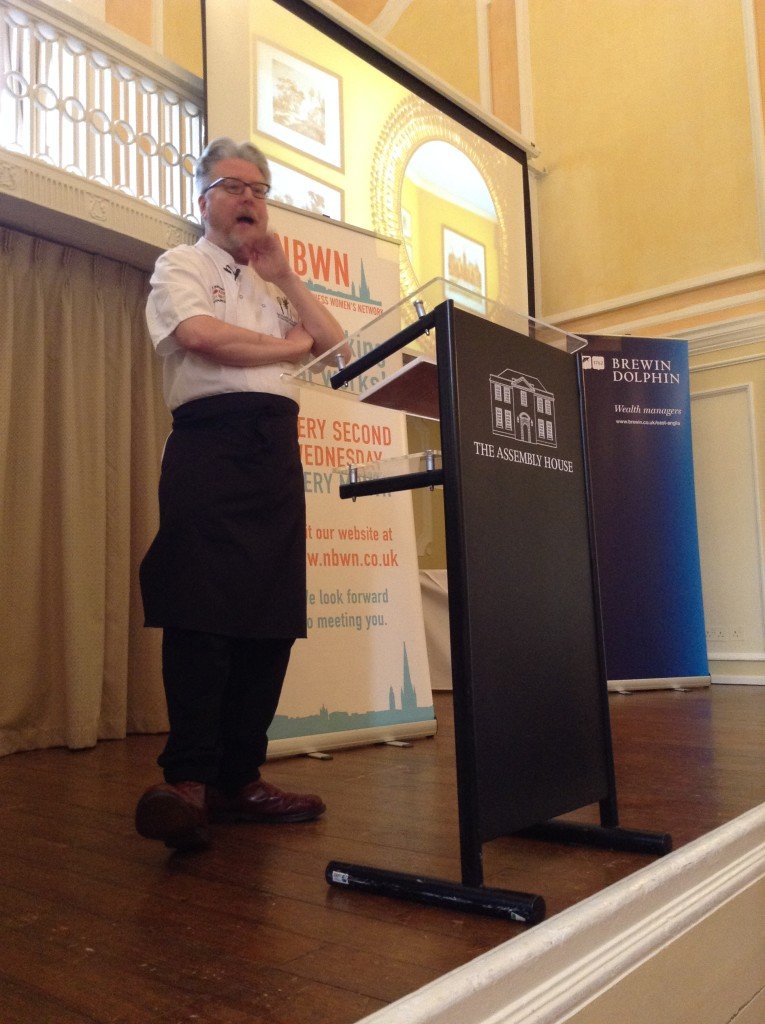 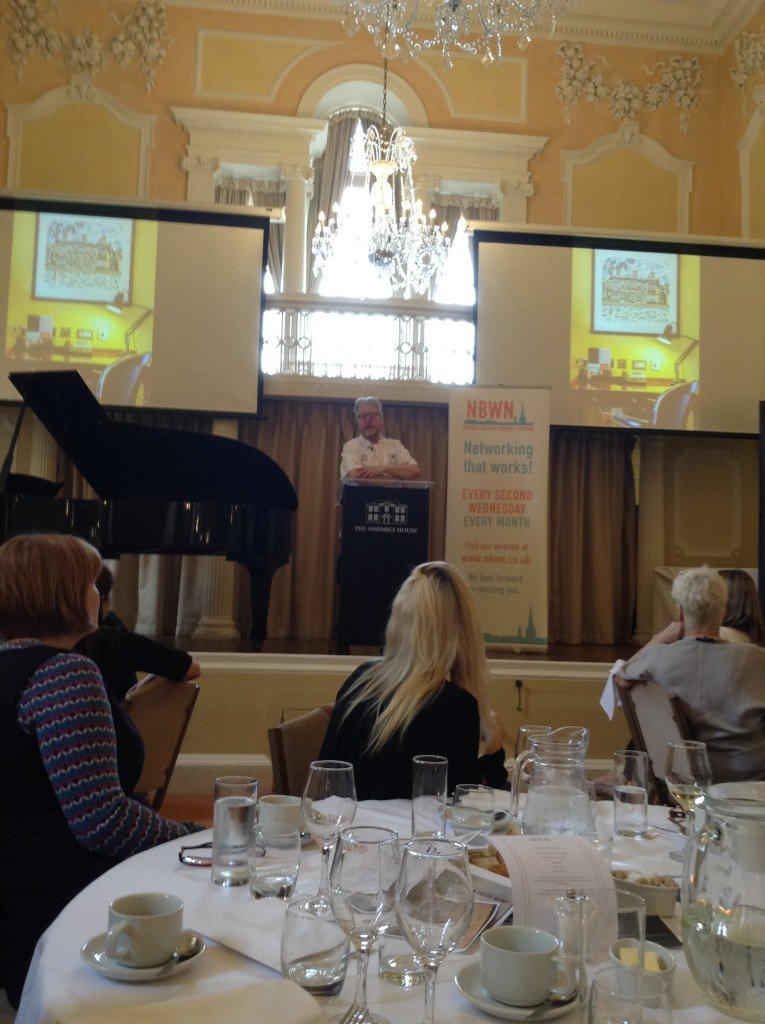 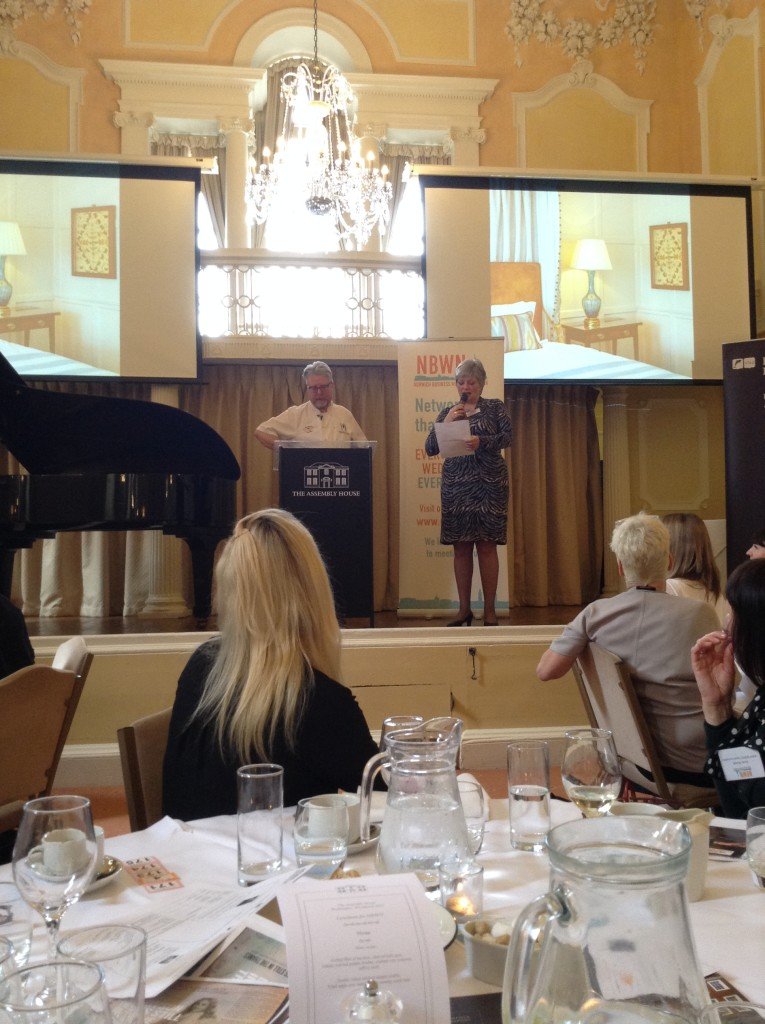 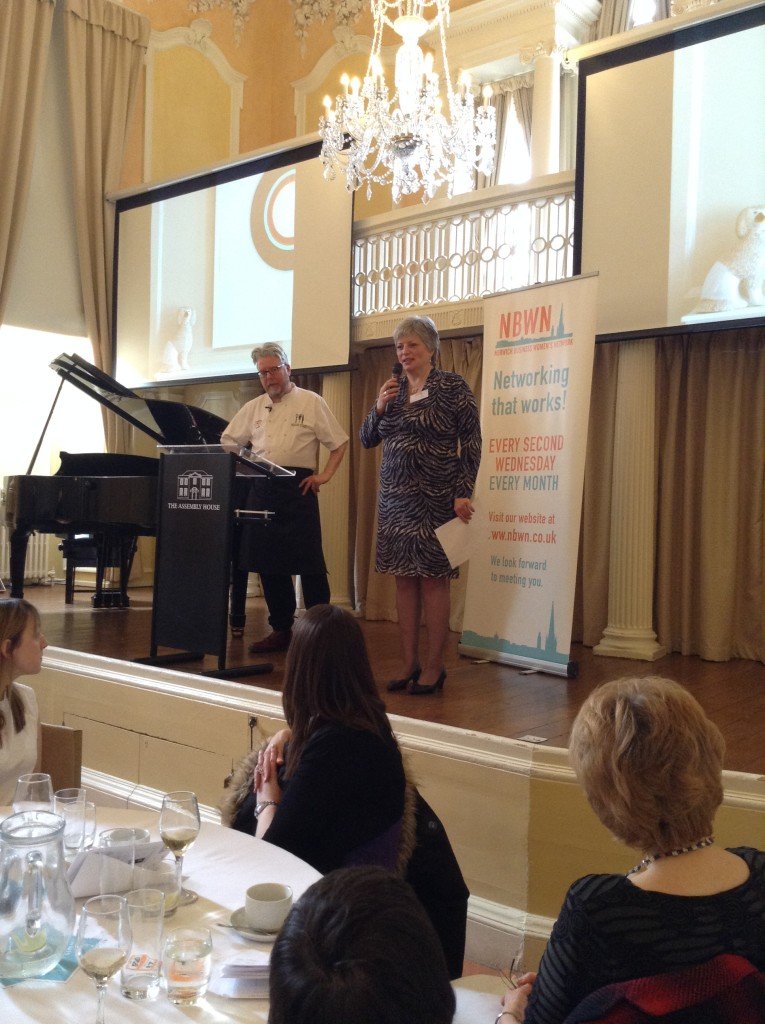 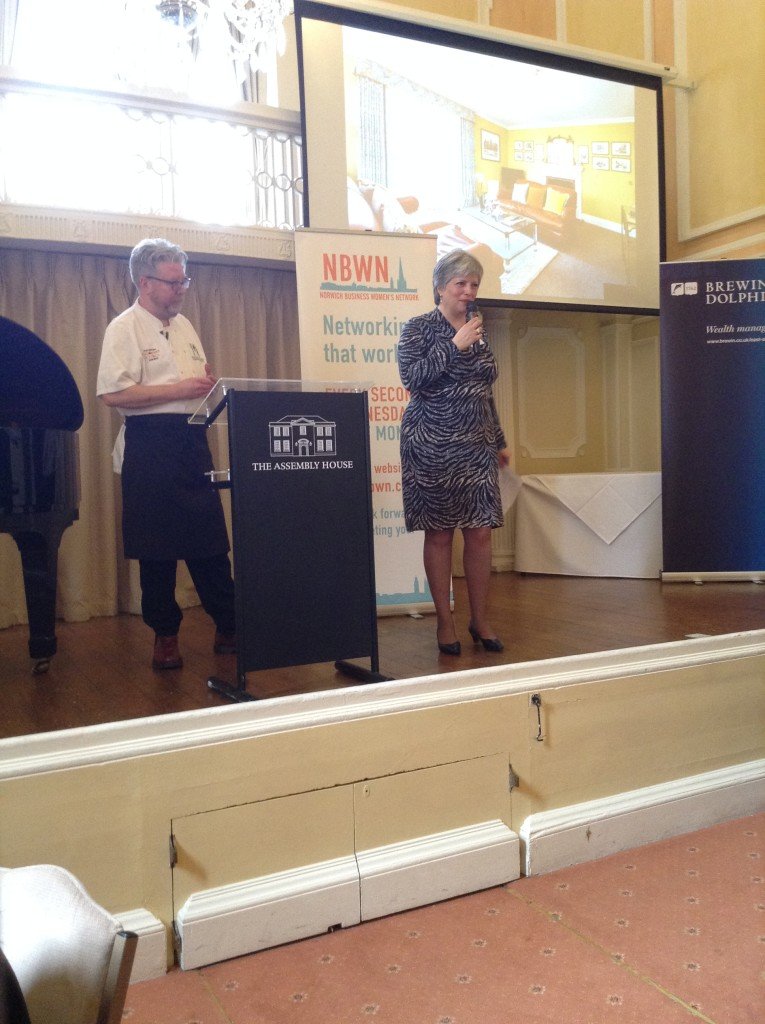 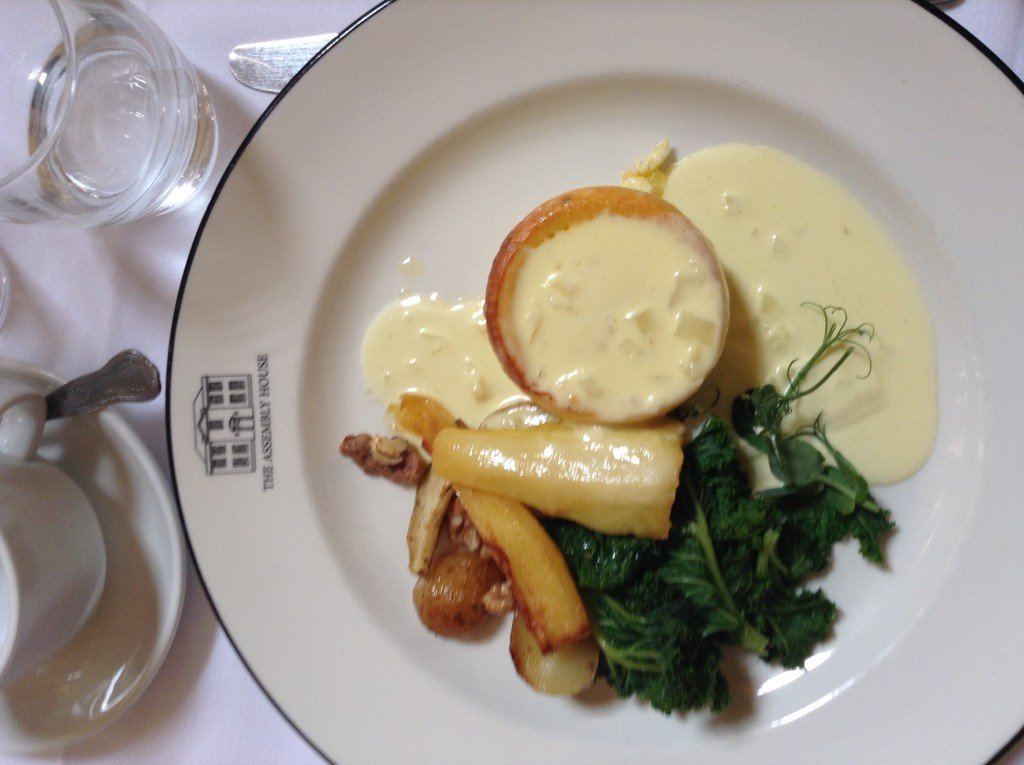 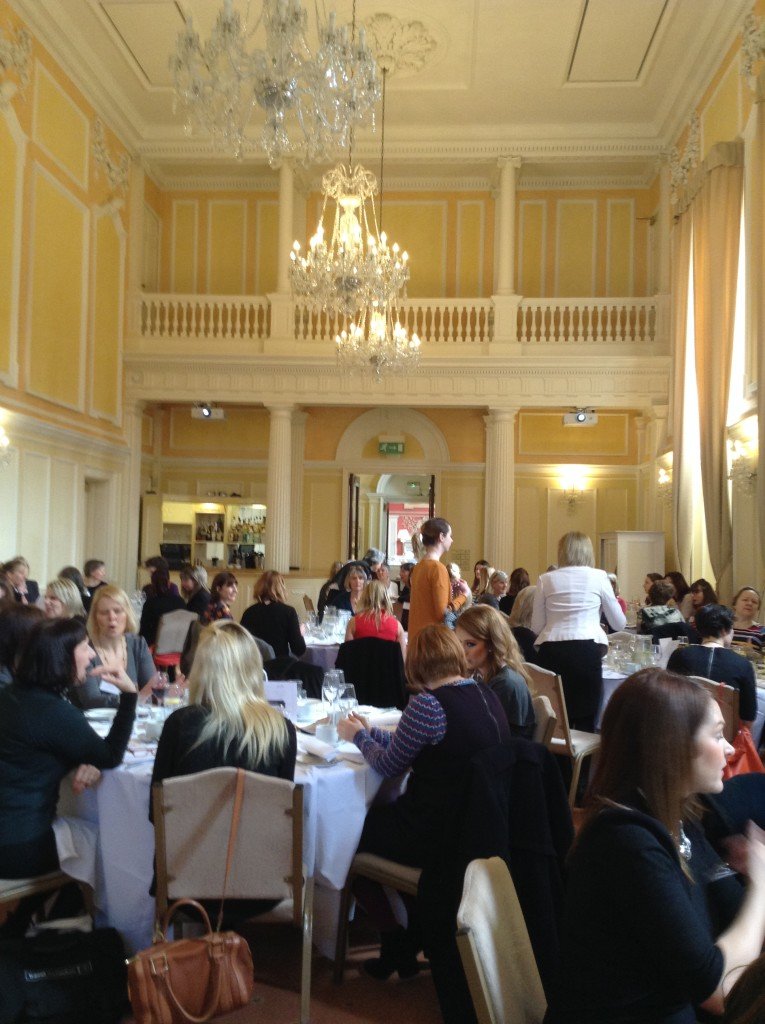 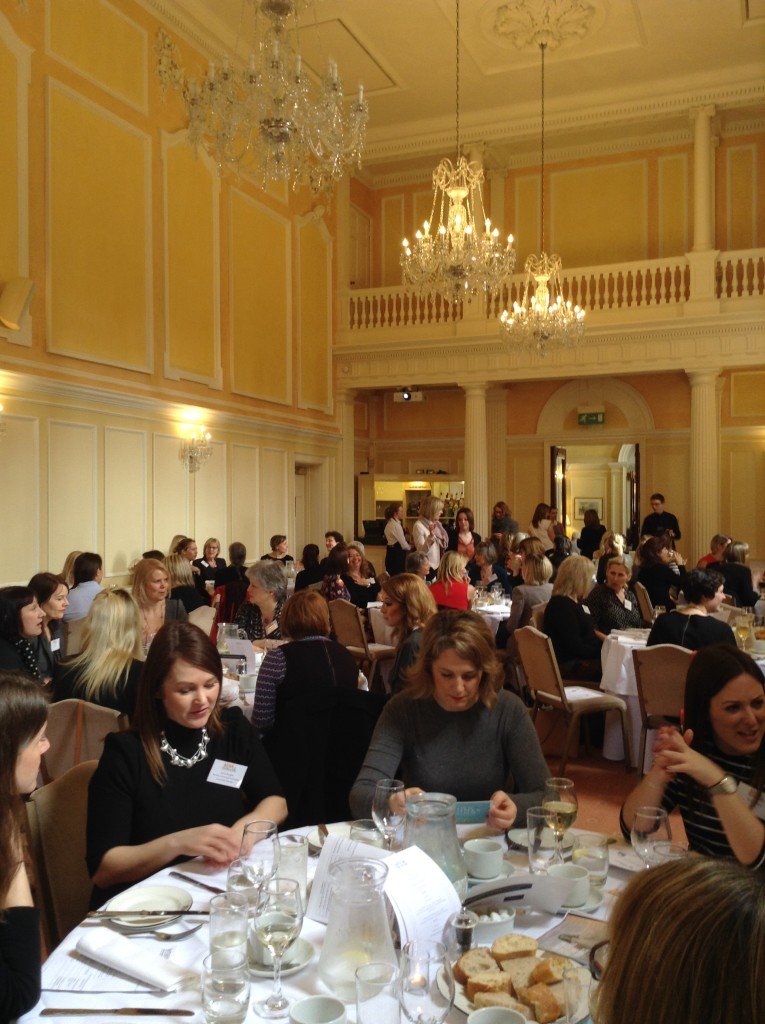 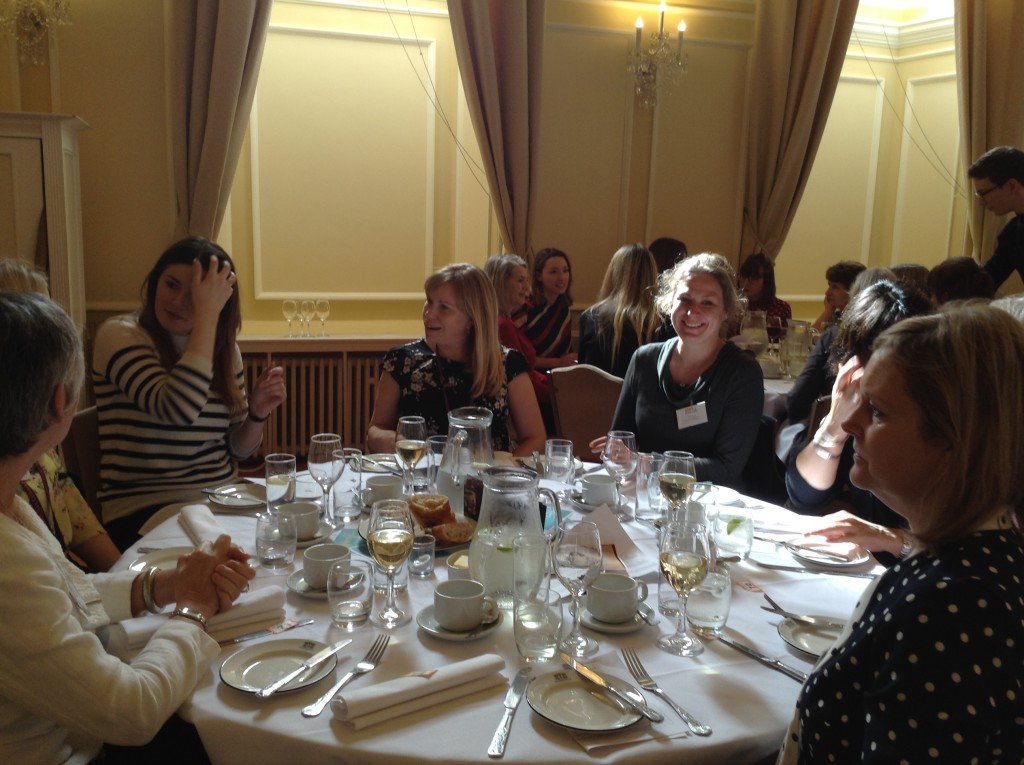 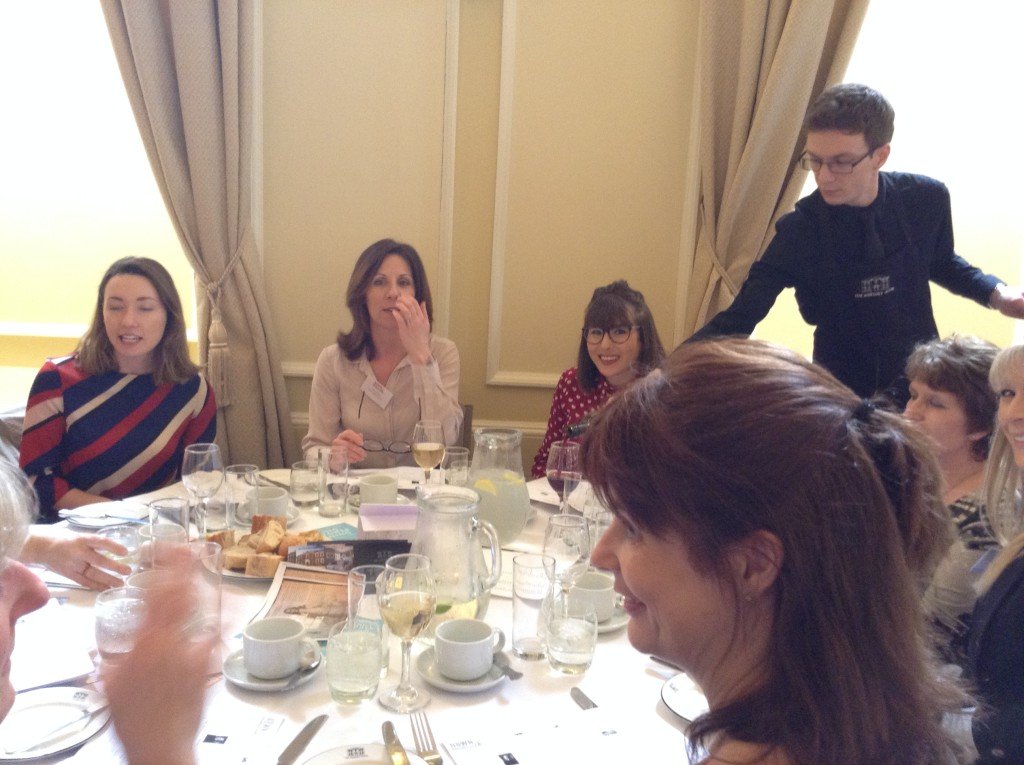 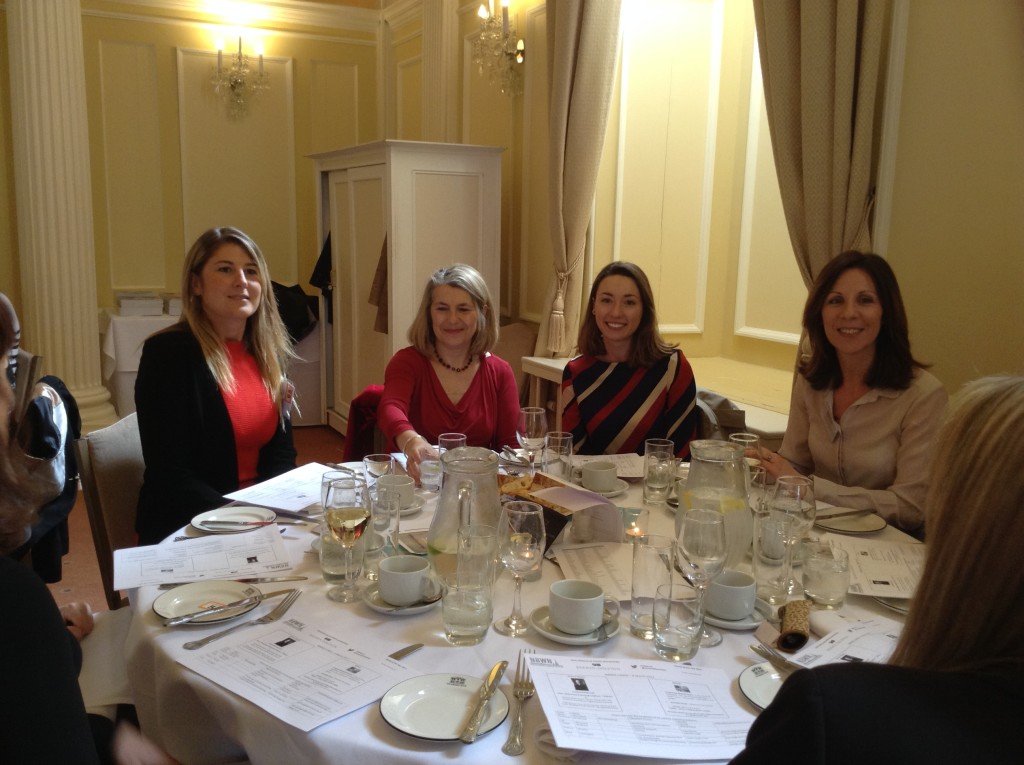 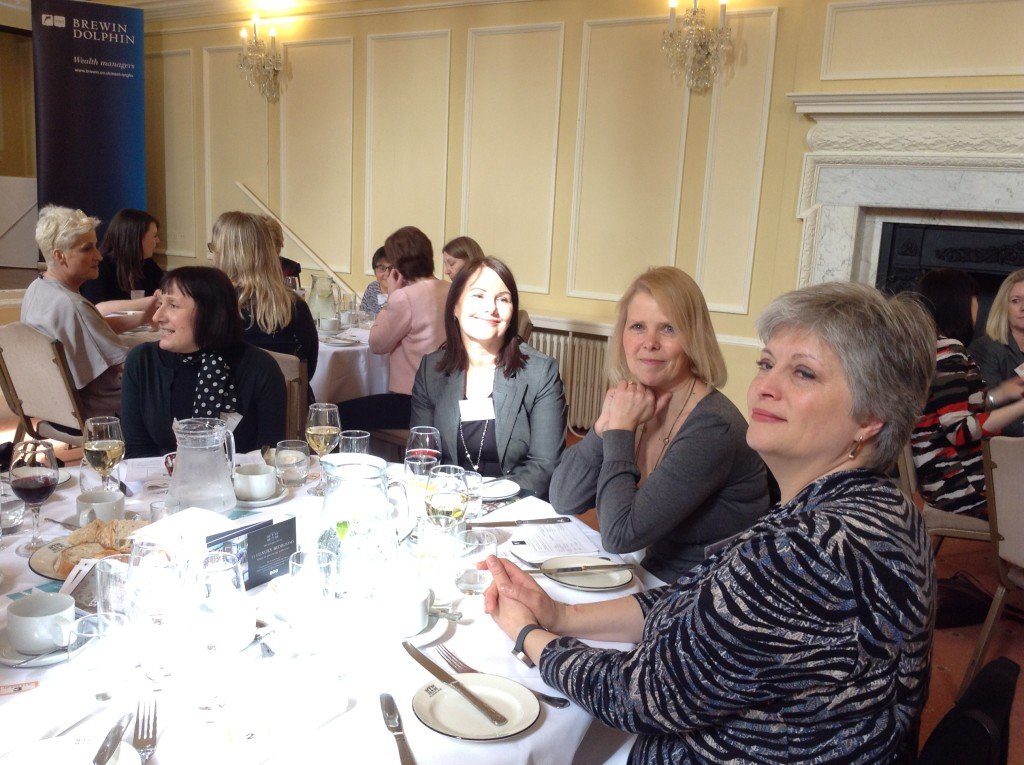 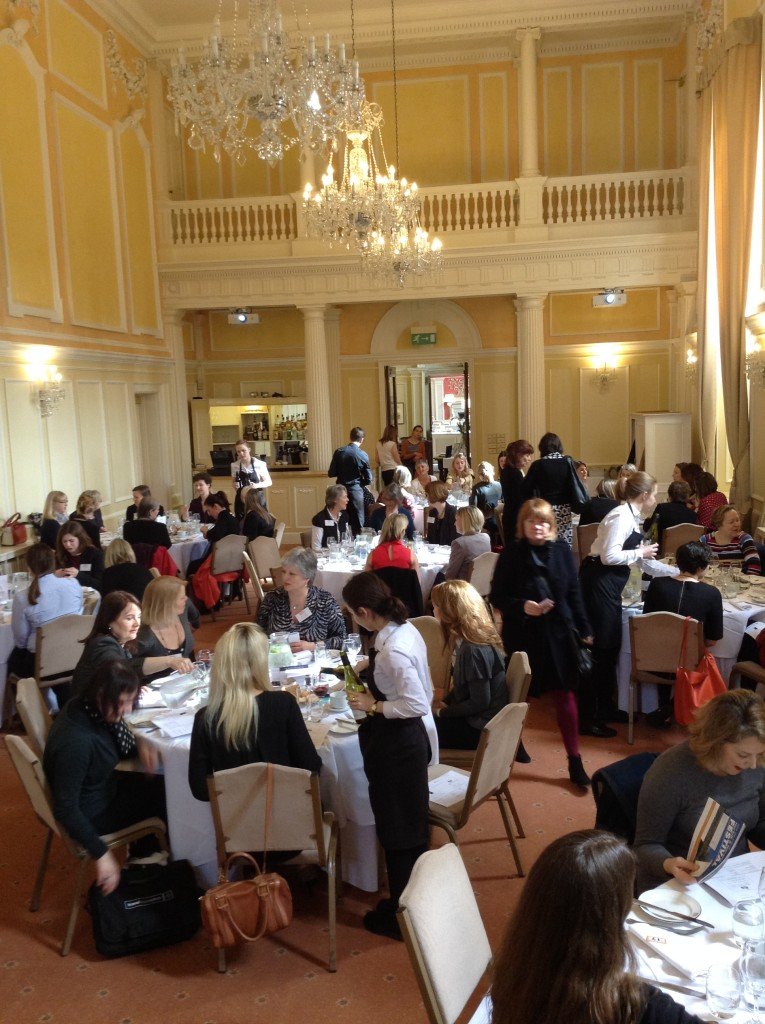 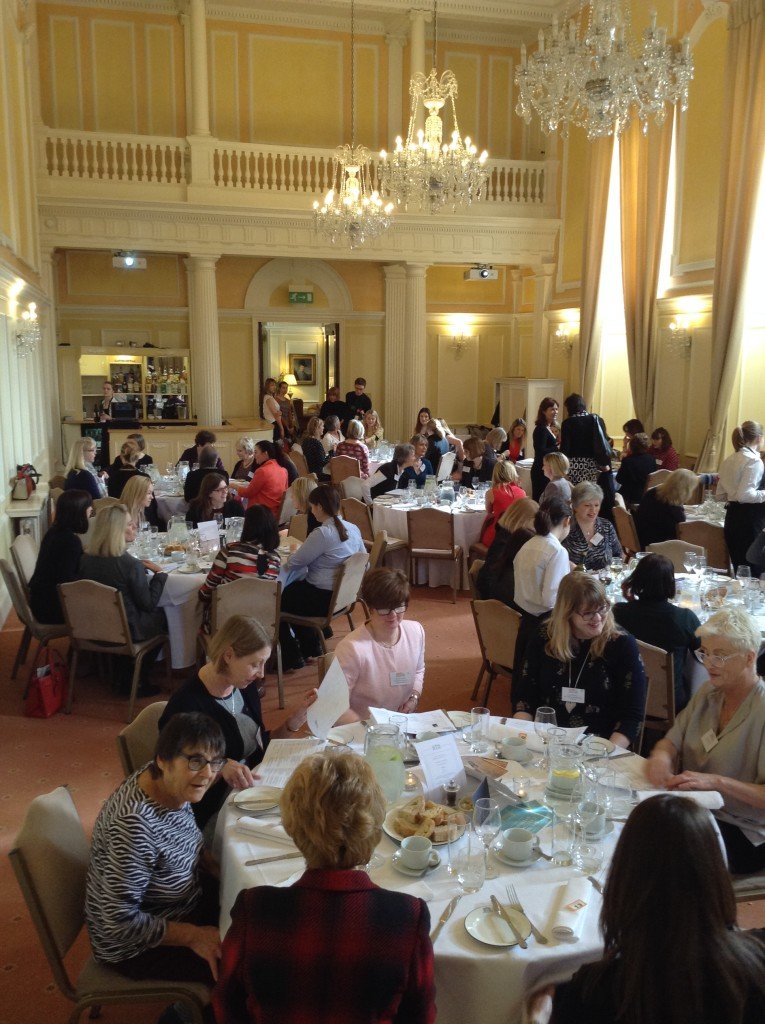 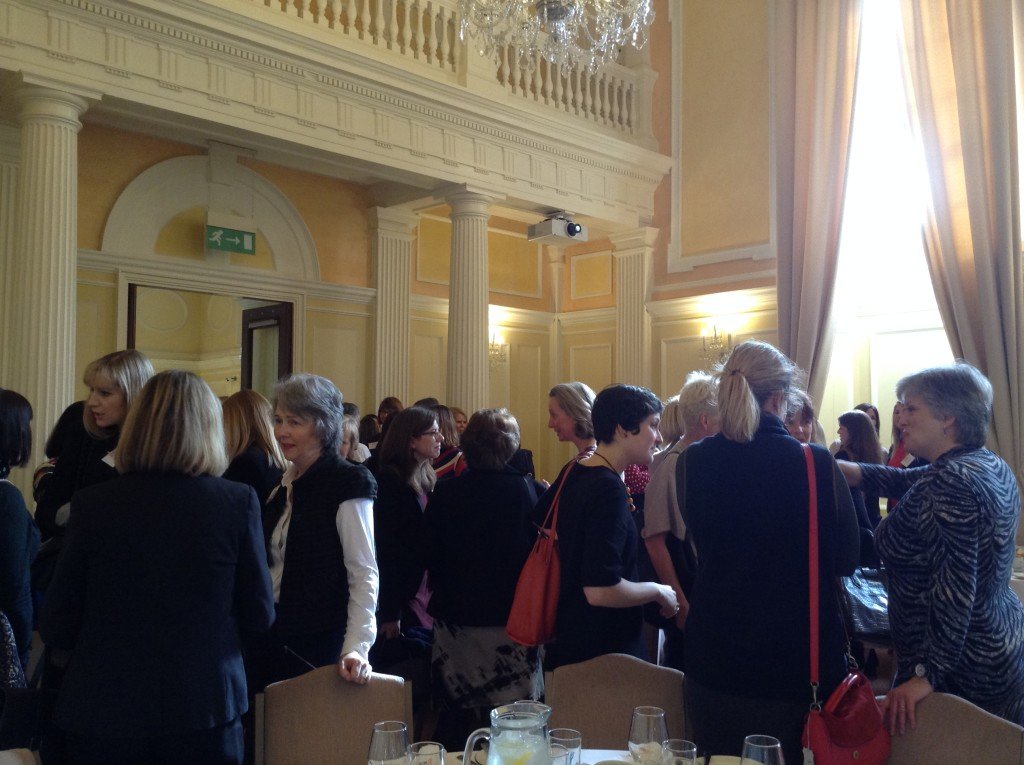 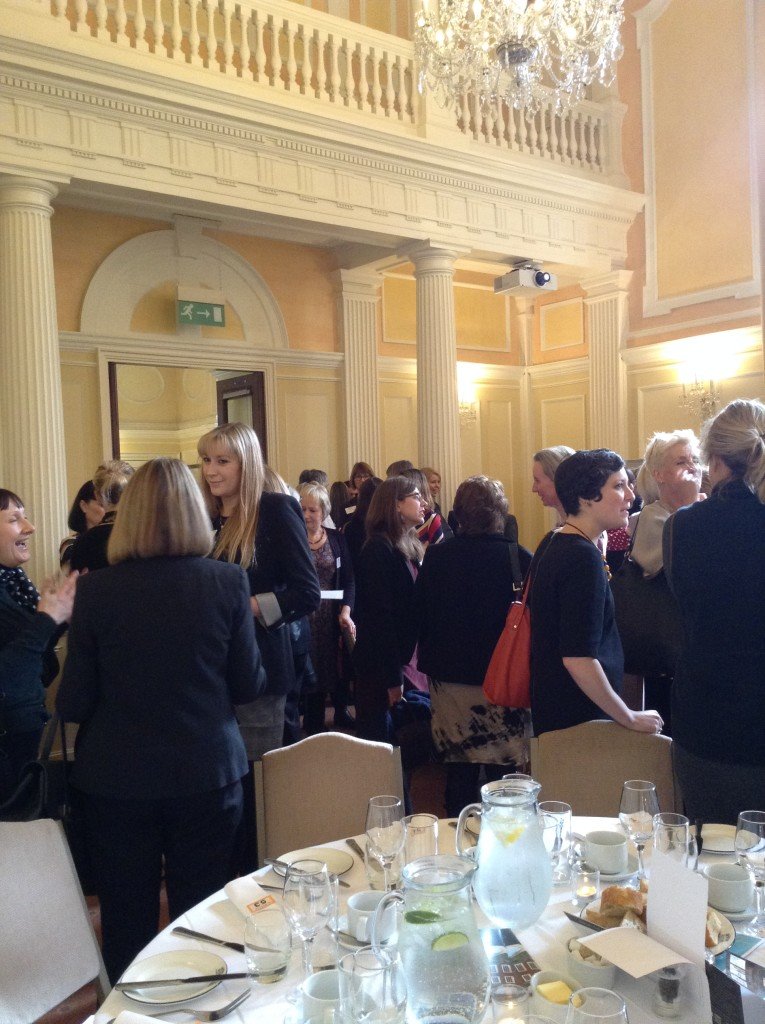 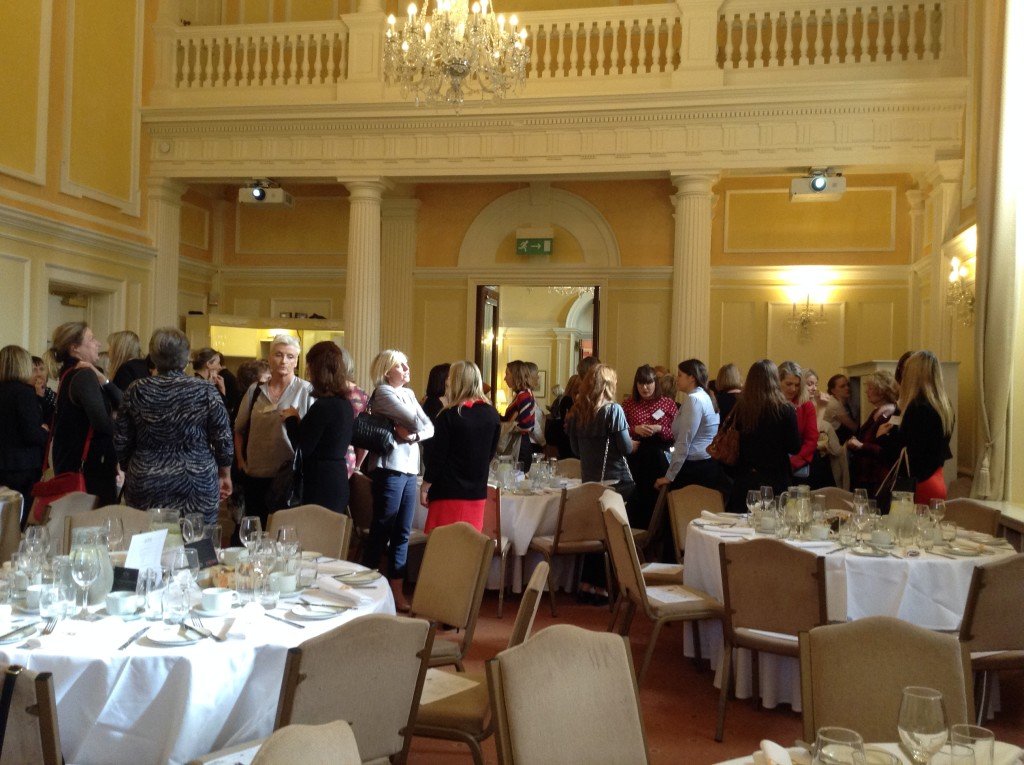 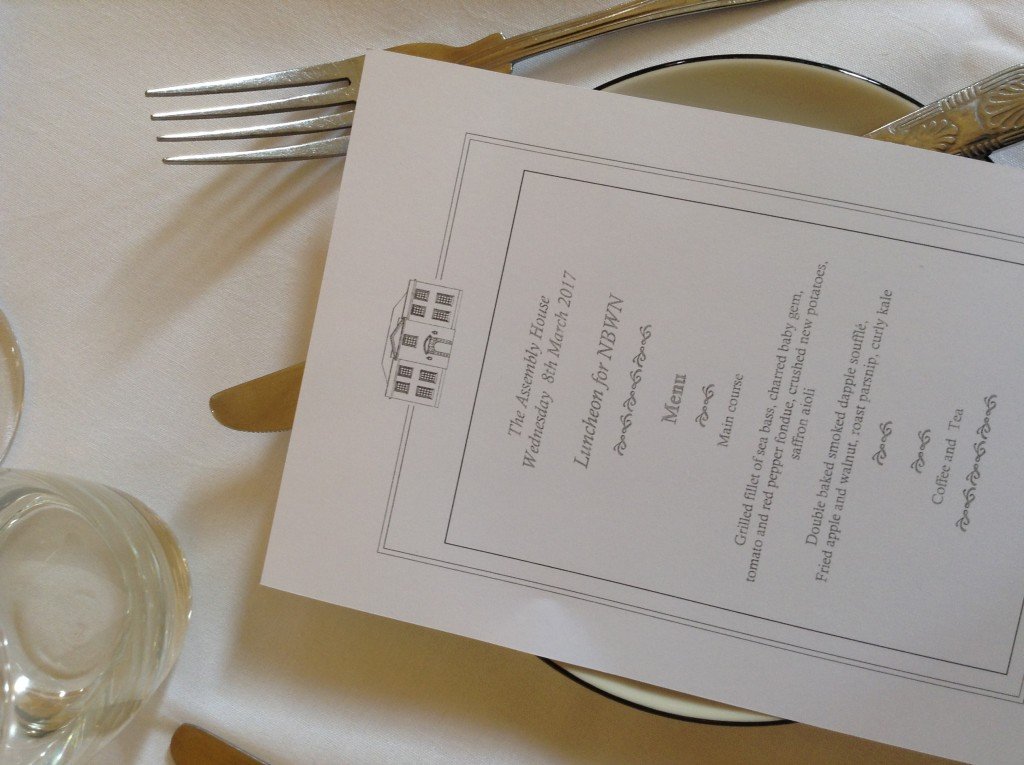 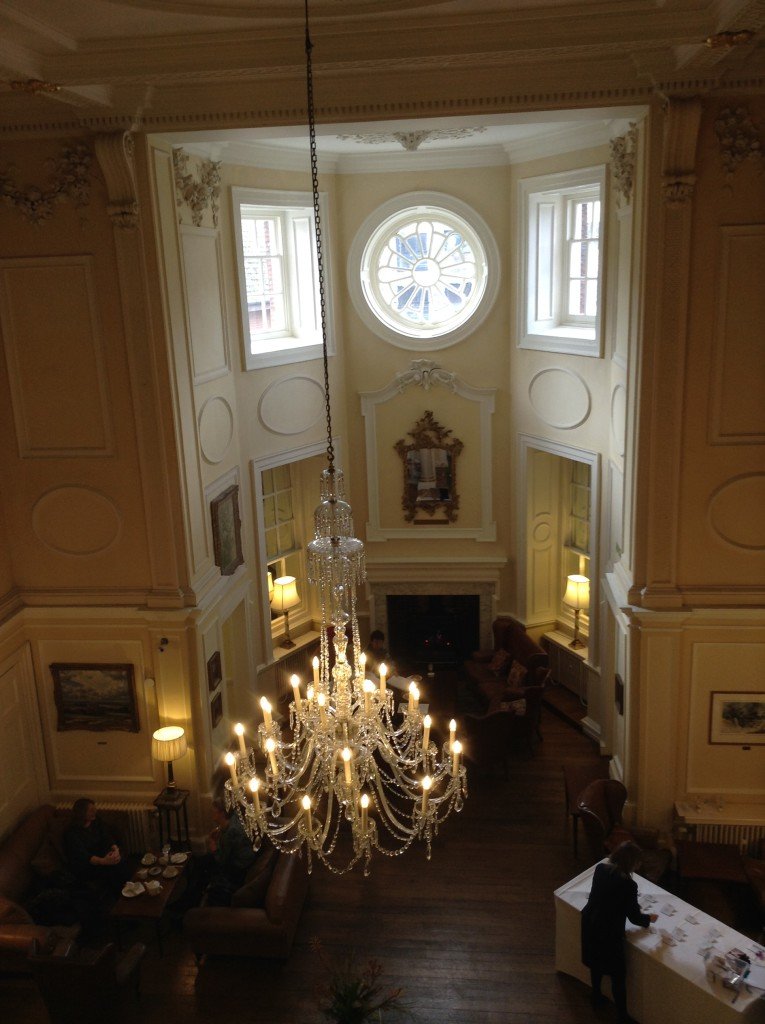 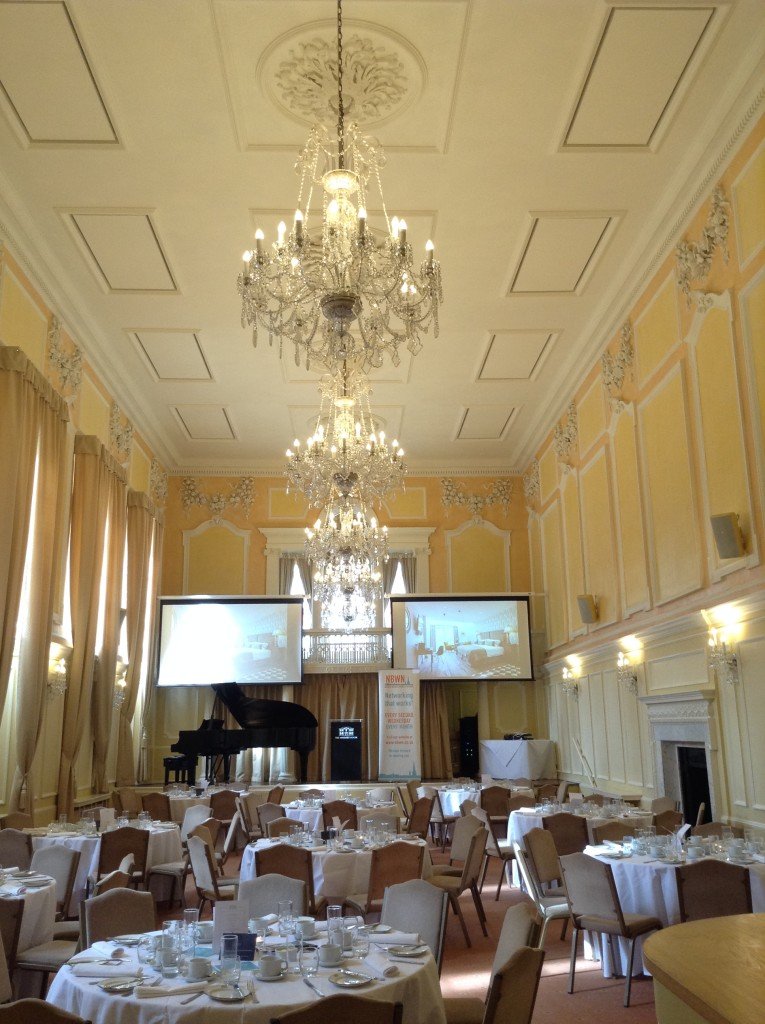 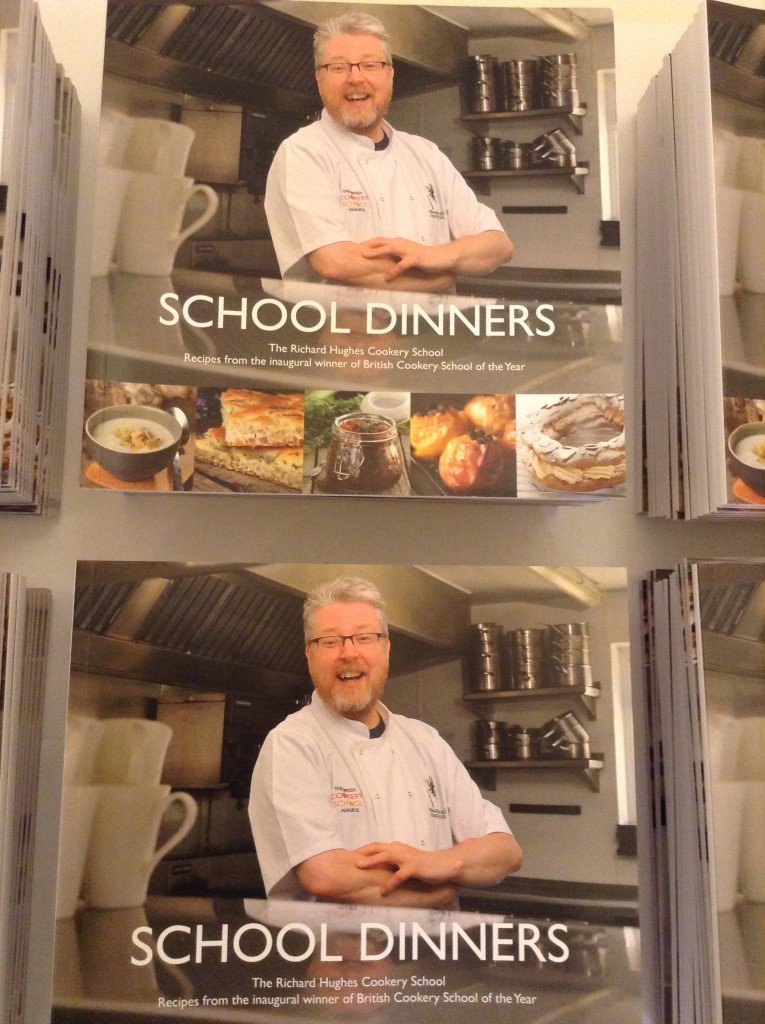 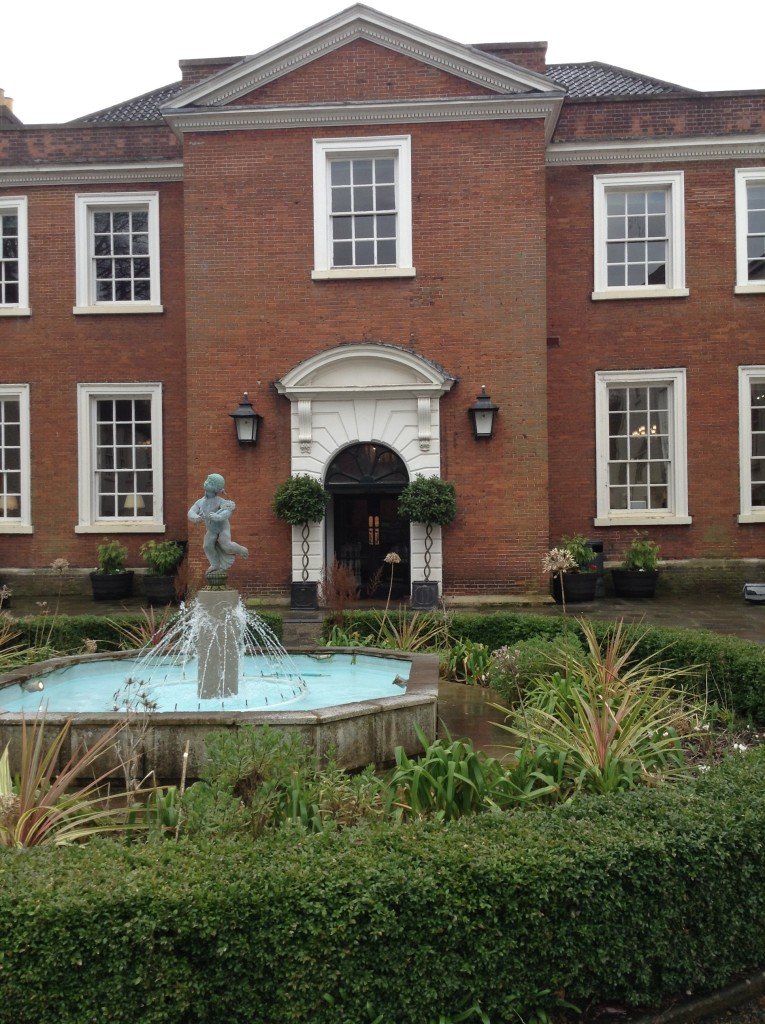