May’s lunch at The Assembly Rooms

May’s lunch at The Assembly Rooms

At May’s lunch we heard the remarkable journey of Karen Hester, COO at Adnams.  Having joined the company in 1988 as a part-time cleaner following a career in Army logistics and transport, she progressed in logistics, procurement and transport, and became Operations Director in 2007, now responsible for over 400 employees.

Members and guests listened to Karen’s entertaining account of how she progressed to join the Main Board as an executive director, whilst picking up the title of East of England Business Woman of the Year in 2008 and the CBI First Women Business of the Year in 2013, on her way.

Before lunch, acting Chair, Carole Slaughter paid tribute to former Chair, Mary-Jane Kingsland who sadly died in April and members raised a toast in memory of her and the contribution she made to the network over the years.  The lunch was attended by staggering 75 members and guests who wanted to pay their respects – our biggest turn out to date. 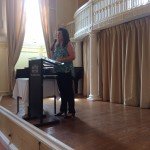 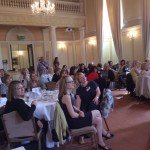 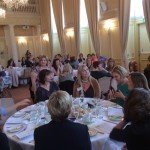 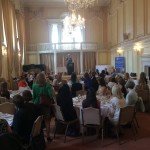 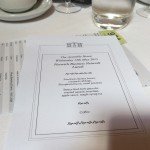 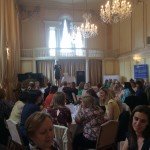 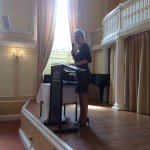